Sixty-six years ago, a small group of people in the Dartmouth area had a dream to establish a congregation in their Presbyterian tradition. A noble dream in spite of their small numbers! But their determination an 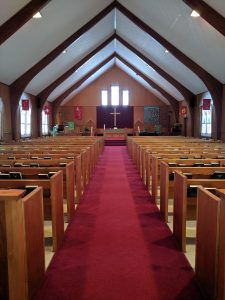 d faith were great. The first service, conducted by the Rev. Charles G. MacLean, was held on December 21, 1952 in the I.O.O.F. Hall. A petition, signed by 23 people, requesting official recognition as a congregation of The Presbyterian Church in Canada was granted by The Presbytery of Halifax and Lunenburg on March 3, 1953. The congregation was established!

In August 1968, Rev. P.A. McDonald was appointed by the Board of Missions to serve the Charge as well as the Iona Charge. He was called as the Minister in June 1976 and inducted in a service at Musquodoboit Harbour. 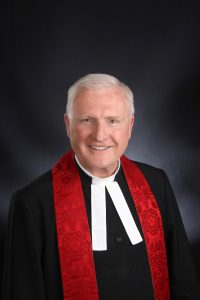 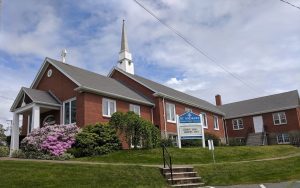